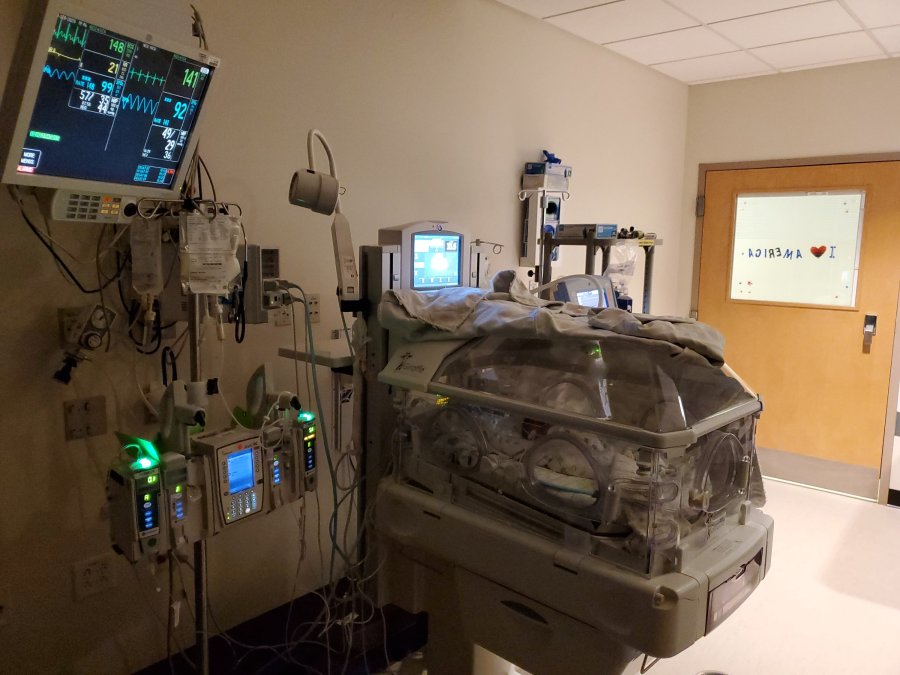 I know that’s what many of you are really saying when you come over to the blog. How’s the baby? Has been thee most frequent thing I’ve been asked over the last 2 weeks. It got to a point I was either copying and pasting responses, or just saying he’s ok. He has been ok though with some minor set backs.

The doctors at the hospital call us everyday with updates, whether we are going up to see him or not. I really have taken a liking to all the doctors and nurses I’ve met. It takes a real caring individual to do what they do daily with the NICU babies. There are so many resources available for us. Leonard and I have unlimited access to the baby. We can come and go as much as we want and as I’m typing this, I’m watching Xavier on a live stream.

Ok that’s cool, but Tianna, how is our baby?

I’m getting there. I promise his updates won’t always be this long and drawn out. 🙂 I’m still learning the terminology that the doctors are using, and because this still gets overwhelming for me, I keep a notebook of daily updates to write down whenever I talk to someone. I’m good for keeping a notebook around.

So far, Xavier is on a high frequency jet ventilator to help him breathe. He goes up and down on his oxygen levels. Last week an infection was suspected so the doctors decided to be proactive and but him on antibiotics & take blood cultures. They suspected pneumonia but that was later refuted. He gets doses of morphine for any pain and he’s has a few blood transfusions due to tests always being ran on his little body. He got as high as 7ml of breastmilk each feeding through his tube, but once he got sick they stopped it and supplemented with his IV fluids. He’s back to 4ml of breastmilk and as he tolerates it, they will increase that amount. His glucose had been increasing, but not to the point where he needed insulin. There has been a little inflammation on his chest x-rays so he’s been given steroids. His left lung still looks a little collapsed at the top, so they’ve been having him lay at angles so air flow could get through more. Last week, nurses noticed he’d been a little lethargic so his morphine was cut in half and he’s been back kicking and squirming out of his swaddle.

I’ve been able to touch him, change his tiny little diaper, and give him his oral care. For oral care, a q-tip is dipped in my breastmilk and swirled around his mouth. Gives him some of that healthy bacteria. Leonard is more comfortable with just touching right now. If you caught my IG/Facebook stories, then you saw that he opened his eyes!! My heart melted. Just seeing his milestones makes me tear up, well everything now makes me do that. I’m trying so hard to practice patience, but I always want to take off my mask so he can see my entire face. Clearly his lack of patience comes from me, lol. Leonard and I talk to him everyday and I think he’s knows it’s us. We always talked to him when he was in my belly and he always responds really well when we are there with him.

One thought on “So What’s Up?”